The exhibition was extended until October 30

In October, it is possible to book visits during the week for groups of at least 5 people, except Monday.

TICKETS:
The cost of the ticket remains unchanged.
For schools: 4 euro for student and for teachers entrance is free.

Widely considered to be the foremost landscape photographer of his generation, Michael Kenna has been looking at our world in ways quite out of the ordinary for over forty five years. His mysterious photographs, often made at dawn or in the dark hours of night, concentrate primarily on the interaction between the natural landscape and human-made structures. Kenna is both a diurnal and nocturnal photographer, fascinated by times of day when light is at its most pliant. With night-time exposures of up to twelve hours, his photographs often record details that the human eye is not able to perceive.

Kenna is particularly famous for the intimate scale of his photography and his meticulous personal printing style. He works in a traditional, non-digital photographic medium. His exquisitely hand crafted black and white prints reflect a sense of refinement, respect for history, and thorough originality. Kenna’s photographs have been shown in over seven hundred gallery and museum exhibitions throughout the world, and are included in such permanent collections as The Bibliotheque Nationale, Paris; The Metropolitan Museum of Photography, Tokyo; The National Gallery, Washington, D.C.; The Shanghai Art Museum; and The Victoria and Albert Museum, London.

In 2001, Kenna was made a Chevalier in the Order of Arts and Letters by the Ministry of Culture in France.  Born in Widnes, England in 1953, he currently lives in Seattle, Washington, USA, and continues to photograph throughout the world. 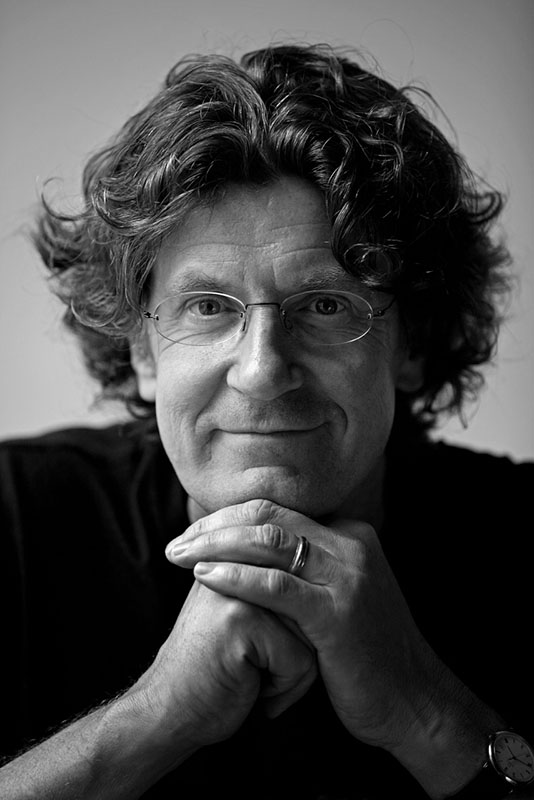 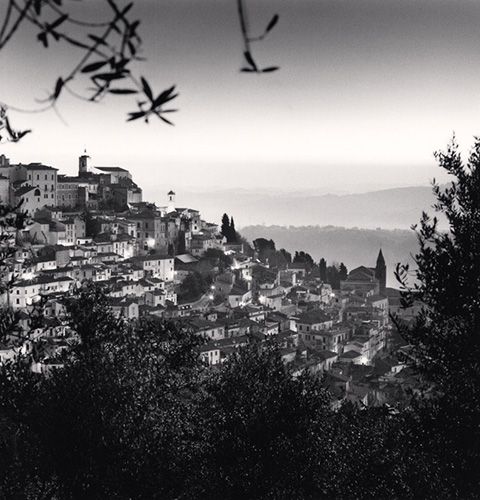 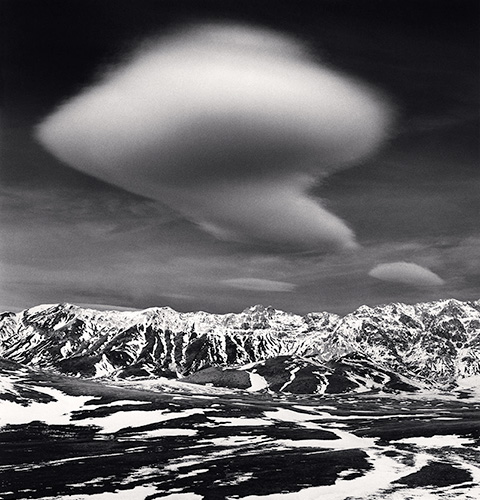 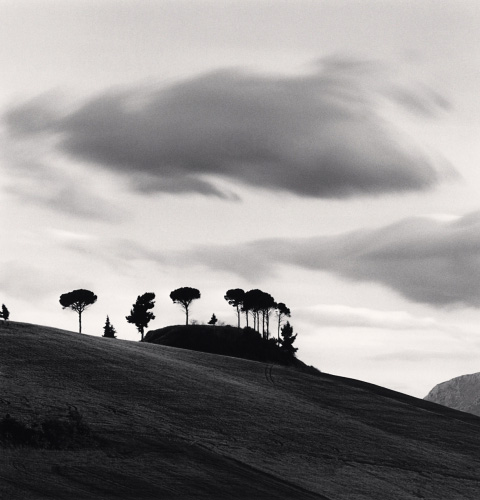 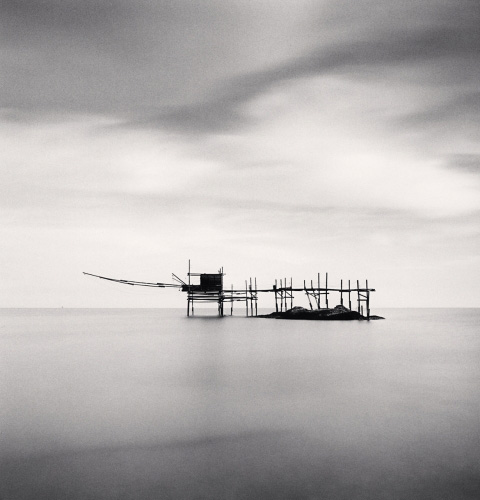 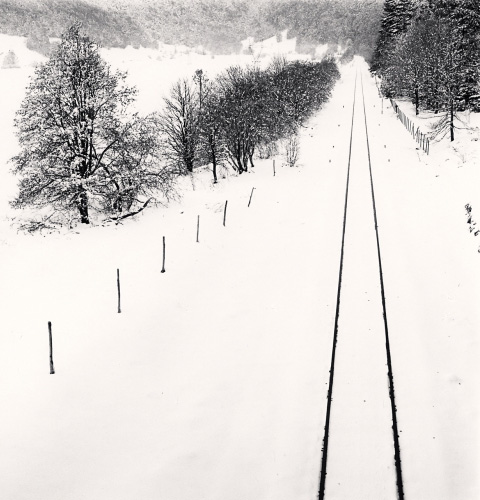 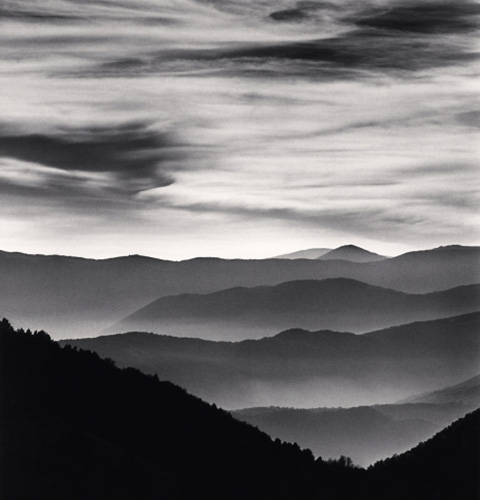 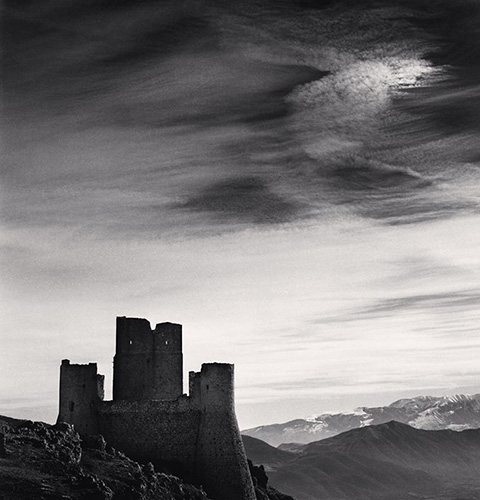 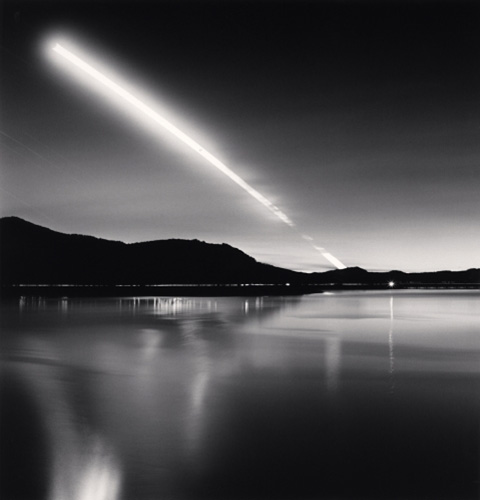